These photographs, made in the financial district of New York City, are a result of a self-assigned project executed between January and May in 1965. The World Trade Center towers had not yet been built. I was working at LOOK Magazine at the time and would photograph in the district on days when I wasn’t required to be in the office or away on assignment. I had lived in New York for one year, after moving from a small town in the Midwest, and was struck by the vertical space in the financial district. The narrow, winding streets were like paths at the bottom of canyons, except these walls were made of concrete and glass.

The people in the streets were dwarfed by the immense concrete structures. I saw some symbolic correspondence between a monolithic financial system, with all of its power, and the seemingly insignificant individual in the street. I was curious about who the people were who populated the district and what it felt like being on the street. Though I saw few homeless persons, there was more variety than I expected. There were financiers, bankers, junior executives and stock exchange runners, but also delivery persons, sanitation workers, chauffeurs, and an occasional beggar.

On the weekends it was a ghost town. There were few residential buildings in the immediate area, and streets were empty, quiet and most stores were closed. This was an area of commerce, and little else. Although the players have changed, clothing styles and car models are updated, there is a timelessness about the Wall Street district and its inhabitants. Lunch breaks in Battery Park are still escape from the canyons and workers gather in the streets to exchange news and catch up on one anothers personal lives. What happens in the banks and stock exchanges of New York’s financial district still has a profound impact on America’s economy. 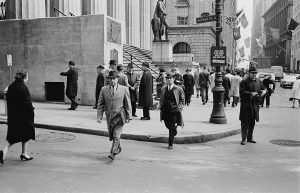 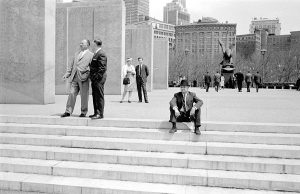 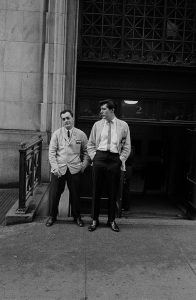 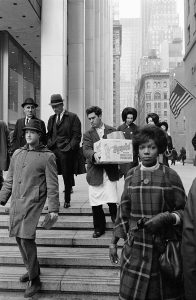 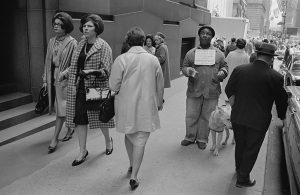 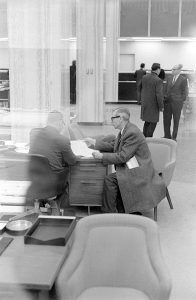 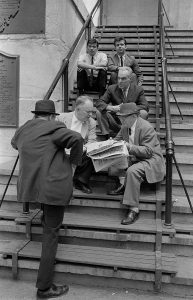 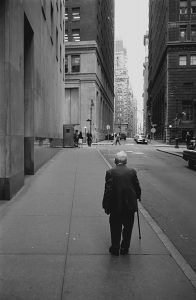 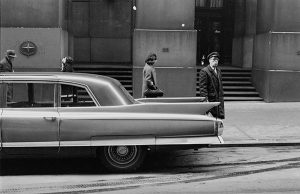 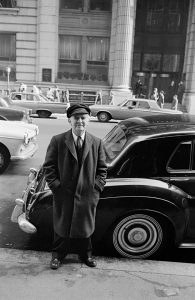 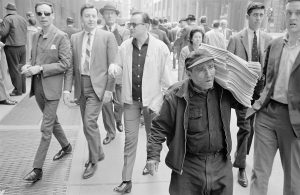 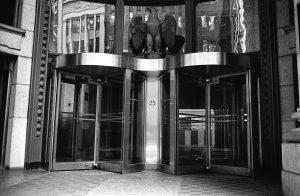 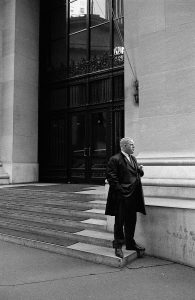 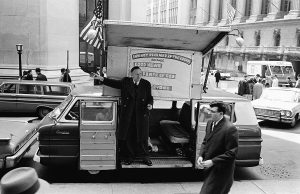 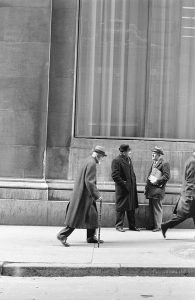 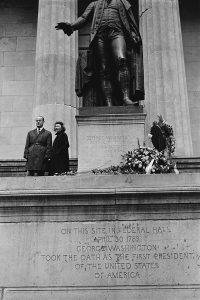 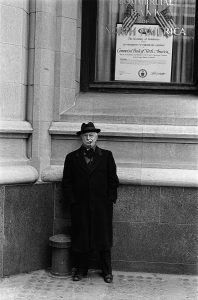 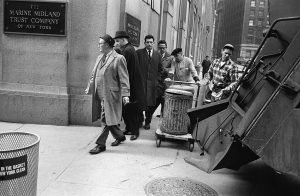 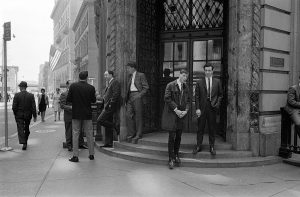 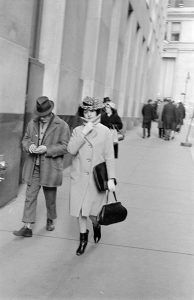 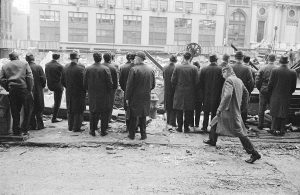 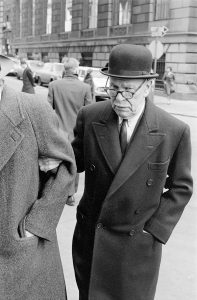 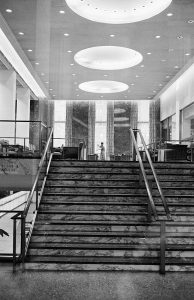 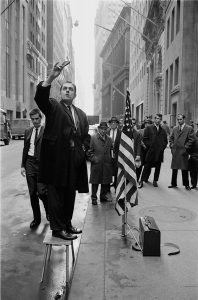 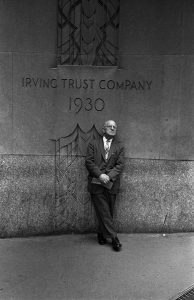 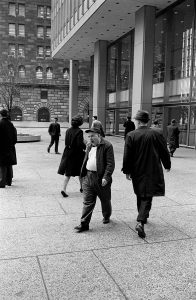 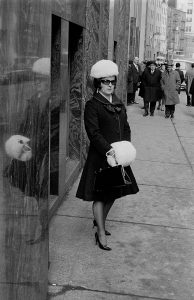 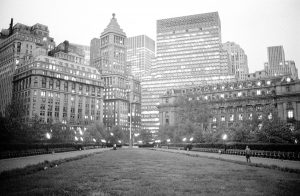 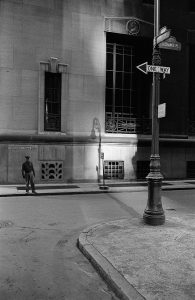 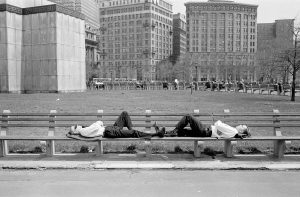