LOOK magazine sent me on assignment to profile Simon and Garfunkle in 1966 right when “Bridge Over Troubled Water” came out and was dominating the charts. Simon and Garfunkel was an interesting case. We did the photographs, except for the concert pieces, in Art Garfunkel’s apartment. The dynamic between the two was very interesting to me. While Paul was focused on the interplay of words in his compositions, Art seemed more caught up in the music.

Once, when I was photographing in the studio, Leonard Bernstein stopped in. They seemed to know each other and they proceeded to discuss the technical points of the music they had just recorded. The feedback was well received by both Paul and Art.

Later, I would see Art on the street, because he lived not far from the magazine offices. I’d be walking to work and he’d be walking to the subway to Columbia, where he was working on a Ph.D. So, we’d walk together and just chat, like buddies. This went on for weeks. He was just a really nice guy. 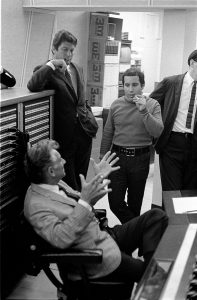 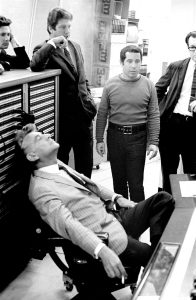 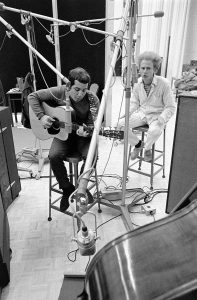 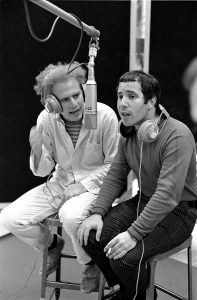 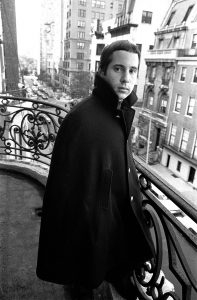 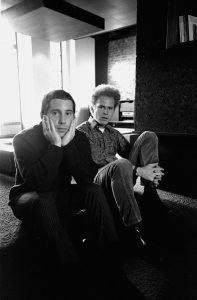 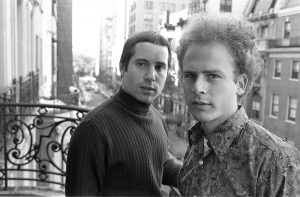 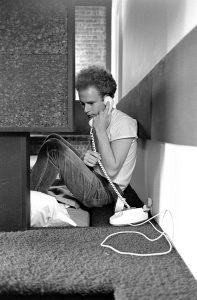