In 1967 LIFE magazine assigned me a story on Janis Ian in New York City and Philadelphia. She was barely 16 at the time and her song “Society’s Child” was a number one hit. The song was written when she was 14 and recorded at 15 or 16 years old. Having only heard the song on the radio a few times – that was really all I knew about her.

I photographed her at the family apartment on the west side of Central Park, on the streets of Manhattan, live shows in Philadelphia and at the Johnny Carson show. She was enthusiastic and cooperative both in and out of the studio. The live shows were well attended in small venues which made for great photographs. The Johnny Carson show provided a glimpse into how overwhelming all the attention can be for a teenager growing up in the big city and trying to navigate the sudden onslaught of fame. 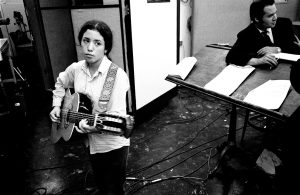 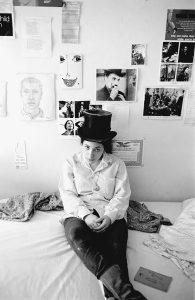 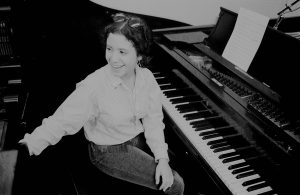